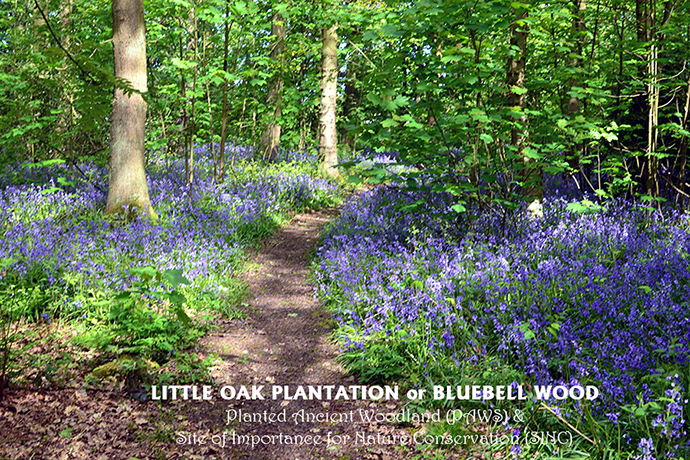 This has included the research, submission and approval of both a Local Wildlife Site (LWS) status to Little Oak Plantation, with the addition of a total "Tree Preservation Order"( TPO) and "Replanted Ancient Woodland" (PAWS) with regular inspections taking place recording both mammal and wild plants present.

We are currently pushing for the recognition of the footpaths through this wood, which have been used by members of the public for over 50 years.

It is true to say, that we all took the wood for granted. It had existed in our time, our Fathers time and even Grandfathers, all had enjoyed it even when it was surrounded by fields - long before the building of the Sherwood Business Park in the early 90's.

In 1999, the first worrying signs of impending pressure on the wood, came when Taylor Wimpey applied to build 99 houses behind Forest Road, accessing the site through the old Forest Road allotments.  The local residents set up a group then called the "Friends of Forest Road" and successfully fought off 2 planning applications and the threat of an appeal. One of the major stumbling blocks was the ability to provide a successful top water drainage solution.  Unexpectedly, in 2002, came another planning application in 2 parts - one for the residential development on the field and allotments and another for the top water surface drainage solution to be sited in Little Oak Wood.  Since this affected more than Forest Road residents, it was decided that a new organisation would be formed, called ACCESS, which received the support of all concerned.

Further examination of this application showed that between the early 2000's and 2010, Taylor Wimpey had bartered with Chaworth Musters Estates, convinced them to get the Forestry Commission to return the 999 year lease back to Chaworth Musters, who then sold the wood to Taylor Wimpey. Their plans included the creation of a 100m by 100m, by 2m deep soak-away, which would have necessitated the loss of many trees and upset the ecological and biological balance which had existed over centuries not just since 1949 as Taylor Wimpey were claiming.

Examination of the application gave details of several test infiltration holes they had dug, which when examined, saw poor water infiltration rates into the soil. Additionally, where these test holes where dug, the foundation of nearby trees was so weakened, that several more fell over through  what is termed “wind-fall”. Mr John Washbrook and I, both undertook SUDS calculations – which the developer did not submit –  but which proved after a major rain, the soak away would not have half-emptied in 1 day as required but in fact it would take  29 days.

With Taylor Wimpey leaving the fallen trees and the rubbish bags (which were never removed) and this threat of losing the wood through tree loss and water logging – all hands went to the pumps to prove that the wood was worth saving for future generations to enjoy.  Indeed the developers came back with 2 more further proposals for underground tanks and pipework, which again we proved wouldn’t have worked and would still have left the wood under threat.

So how could we prove the wood was worth saving:  there were several avenues which we had to explore/follow:

Prevent any destruction of the wood while we established:

Preventing further destruction of the wood.

We sought information from the Ashfield District Council, Notts County Council and Notts City Tree Officers, Shlomo Dowen, Natural England, Kaye Brennan of the Woodland Trust, who assisted, pointed us in the right direction and provided much welcome support.  Whilst Anne Chalkley and I were to some extent – pacing the wood over many months to find the different species of plant, Bob Collier was organising a petition to get the wood protected under a Tree Protection Order.  This necessitated Bob along with Anne Chalkley visiting many elderly residents, some in nursing homes, to get statements that they had walked the wood prior to 1949, thus  establishing prior use.  ACCESS wrote expressing the community's concerns, and later with Bob’s enthusiasm and ADC approval, a proposal went before ADC and was approved by the council .  TPO 283 gave protection over the whole wood, in that if any work needed to be done, it had to be approved by ADC.   This work, because people had walked these paths over countless years, led to the 2nd phase of the work – Ancient Woodland status for the wood.  This comprised of 2 parts, proving the antiquity of the wood and also that sufficient old woodland plants still existed.

Age of the wood

After visiting and browsing University records, Anne and I managed, together with Mrs Pearson’s help, to find information on maps, to which we found:

Chapman map of 1774 , clearly showing the wood in its current position;

Sanderson Map of 1835 plus more modern maps, showing that the site had been continually wooded in all that time. This, with the supporting flora and fauna information, was sent to Natural England, who admitted to not including the wood in previous surveys they had undertaken, they have now accepted all our evidence, especially the plants therein (see next section) and placed the Wood on the National Register. (MAGIC) as being Ancient Woodland (LWS) and PAWS ( Plantations on Ancient Woodland) - add links

Based on guidance and information from Nottinghamshire Biological and Geological Records Centre (NBGRC),  regarding LWS site status, we - Anne Chalkley and I - spent hours walking through the wood on a  regular basis, over a period of about 4 months, photographing, recording locations,  which where then verified by the NBGRC.  The expertise and knowledge of the persons at NBGRC was unbelievable and I urge anyone interested in nature to visit their website and examine their on-line material.  We provide below:

photographs of some of the plants 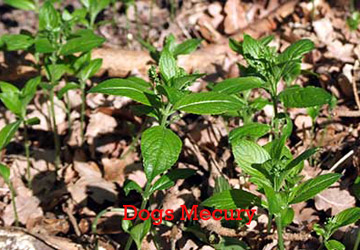 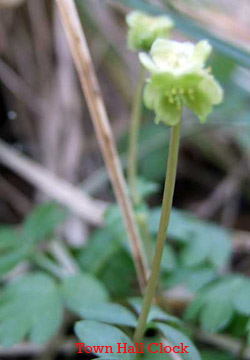 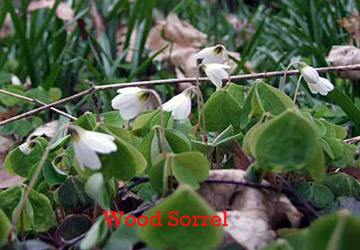 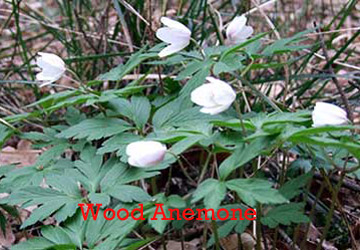 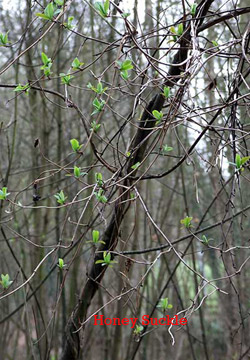 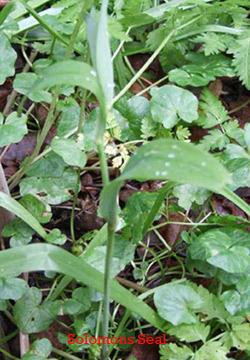 Here is our letter to Natural England